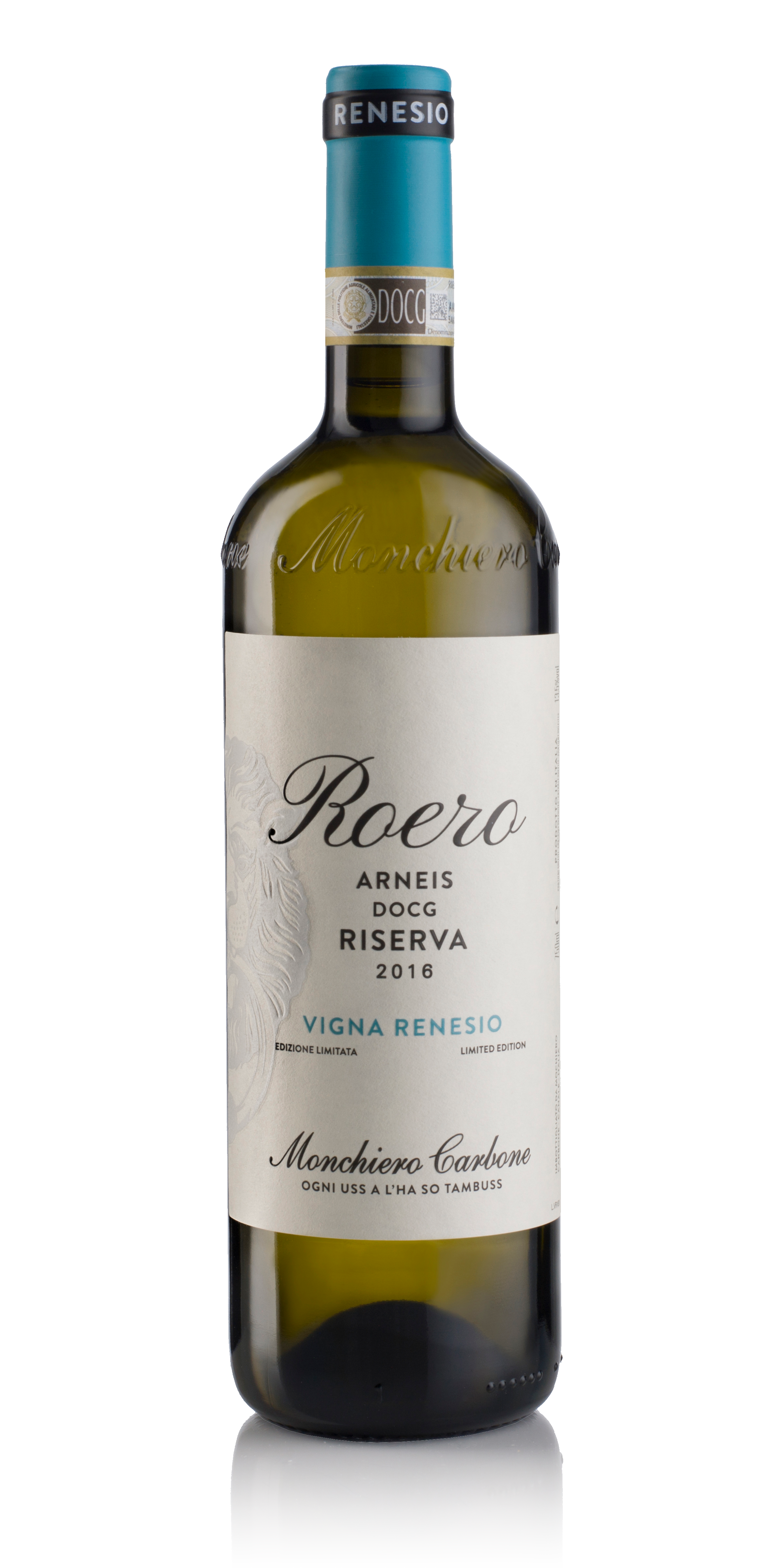 Renesio Incisa is a new conception of Roero Arneis which moves away from how this wine has been interpreted so far. Thanks to our twenty-five years’ experience in the production of Arneis grapes and our passion for the vinification of Piedmontese whites, we have realized over the years that Arneis is a grape variety highly suited for aging.

We have hence identified the vineyard that we consider the best of our estate for Arneis production: Renesio Incisa, in the Municipality of Canale. This vineyard has two fundamental peculiarities: a considerable altitude and a soil rich in sand. To top its uniqueness, this is the hill that gave birth to the Arneis grape, discovered on the Renesio hill at the end of the 15th century.

Thanks to the new opportunity given by the Roero Arneis Appellation, which has allowed a “Riserva” production, we have decided to create a new concept of ​​Roero Arneis, which fully expresses its qualities and potential for evolution: we mature it longer in the cellar, with a mixed aging in wood and steel to then release it at the right time for consumption.

The first vintage of Renesio Incisa is 2016, all the bottles are numbered and it is a limited production, suitable for those who prefer more evolved and complex white wines, with a few years on their shoulders and which can be kept for at least 10/15 years, a promise that with Renesio Incisa we feel we can keep.

Taste: on the palate the wine is soft and powerful, with a vigorous acidity, leaving a rich taste in the mouth exquisitely integrating the mineral notes. The aftertaste is soft and elegant, but extremely rich and deep. 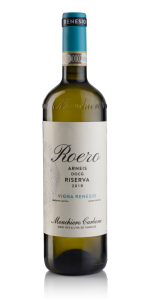 Download
We use cookies to make sure you can have the best experience on our site. If you continue to use this site we will assume that you are happy with it.Ok