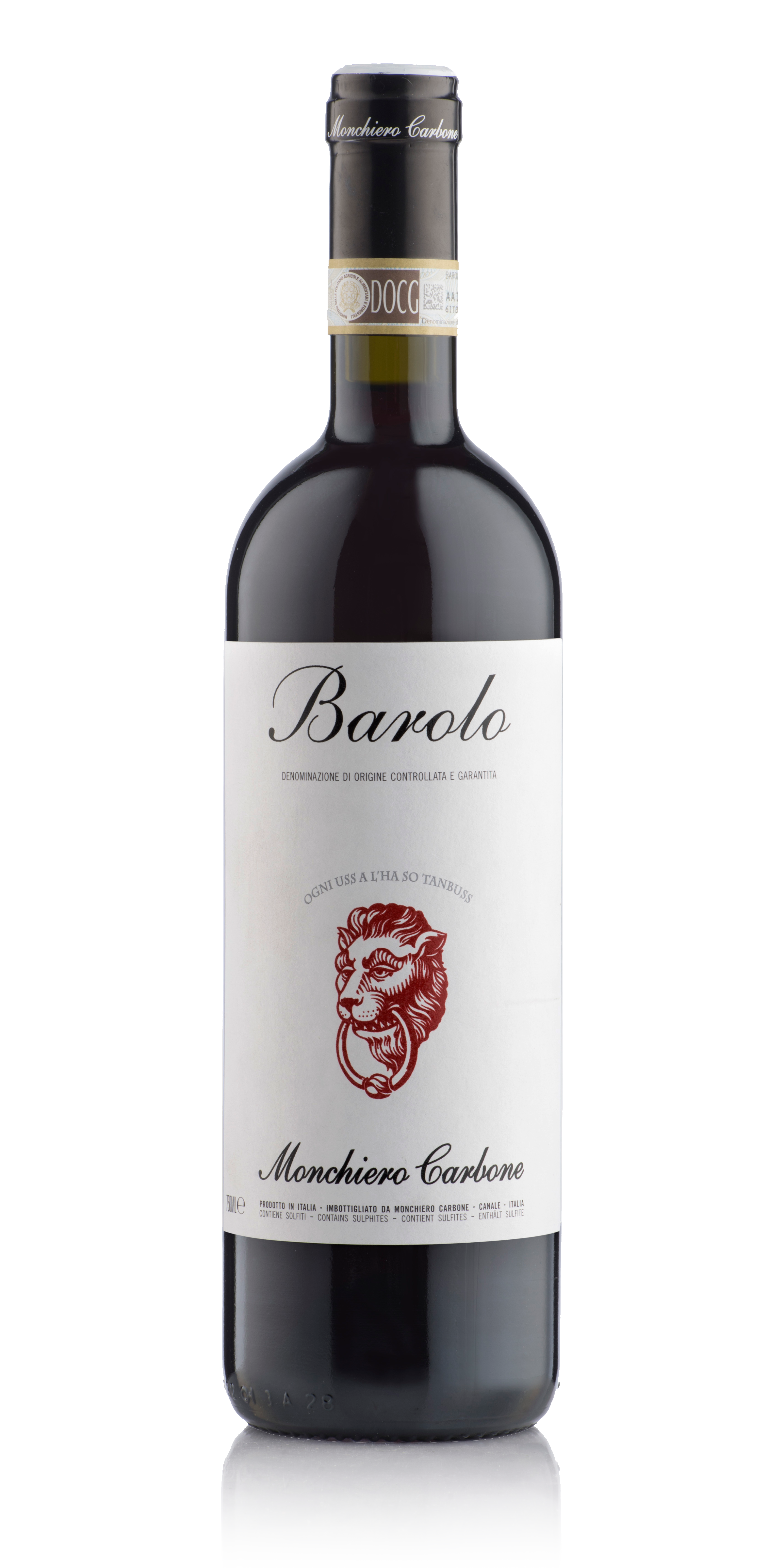 Barolo, like Barbaresco and Roero, is a wine of exception quality, produced by Nebbiolo grapes. It has boasted the Controlled Designation of Origin status since 1980. An ambassador of Italian wine all over the world, the Barolo owes its origins to Camillo Benso, count of Cavour, who towards the mid 1800s began experimenting in the production of a wine which used the “michet”, “lampia” and “rosé” sub-varieties of the Nebbiolo vine. This led to the creation of a wine destined to become the piece de resistance of the Savoy dynasty, which was then offered as a gift to all the royal courts in Europe.

There are no compromises when it comes to the “king of wine”: a long aging process, first in wood, then in bottles, is the only way to reach excellence and to develop those refined and pungent aromas which distinguish the maturity of Barolo.

The maximum yield allows 80 quintals of grapes per hectare; in addition, rigorous pruning and thinning of the bunches during the summer entail a very limited fruit production. The grapes are picked mid-October, following a slow fermentation and long maceration, during which the wine enriches itself with all the natural elements present in the skin. After racking, the wine is poured into wooden barrels, where it completes its malolactic fermentation and remains for at least 18 months. The Barolo completes its aging in a bottle for another year, before making its debut on the market.

Nose: round, strong, spiced, with floral and fruity hints.

Taste: full and elegant taste, well-structured with highly-elegant and well- balanced tannins, and a long and harmonious after-taste.